Win a ski trip for 2 in Italy

Take your chance at the Michelin New Year’s Contest and get the chance to win the 2-for-Italy ski trip for $ 8,000.

The prize to be won includes:

round trip economy airfare for two (2) persons from the Canadian International Airport closest to the winner’s residence to Venice, Italy;

land transfers to and from Venice Airport to Cortina d’Ampezzo and from this location to a hotel in Venice for the two nights preceding the return flight;

a day of free visit to Venice;

two (2) nights in a four-star hotel with double occupancy near Venice and
the airport;

lunches (not dinners or dinners) in Cortina d’Ampezzo;

Just fill out the form carefully to submit your entry.

WIN a set of tires!

Directly in your Inbox 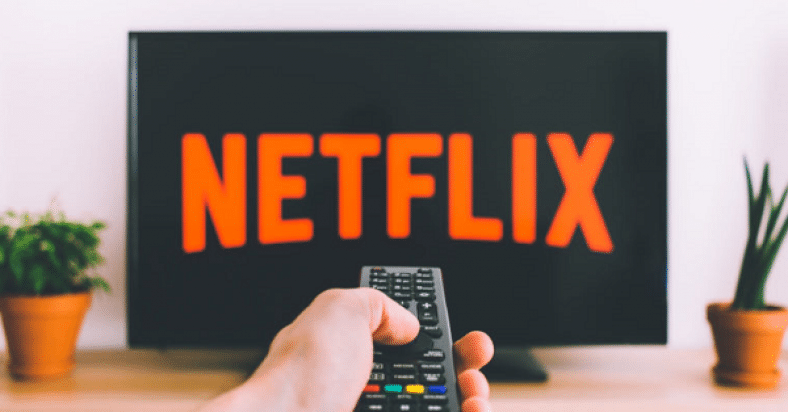 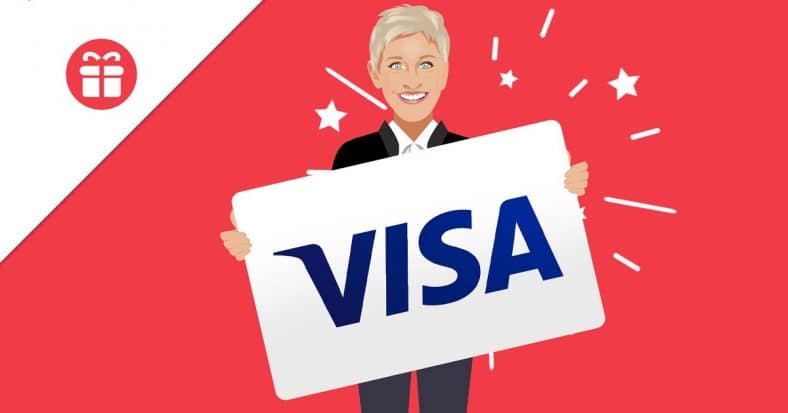 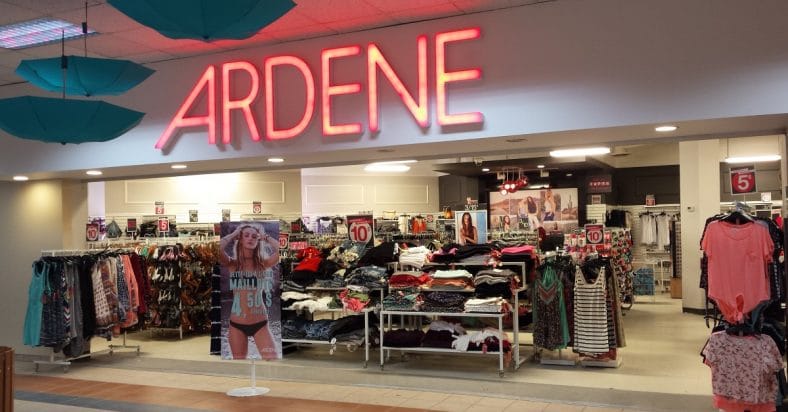 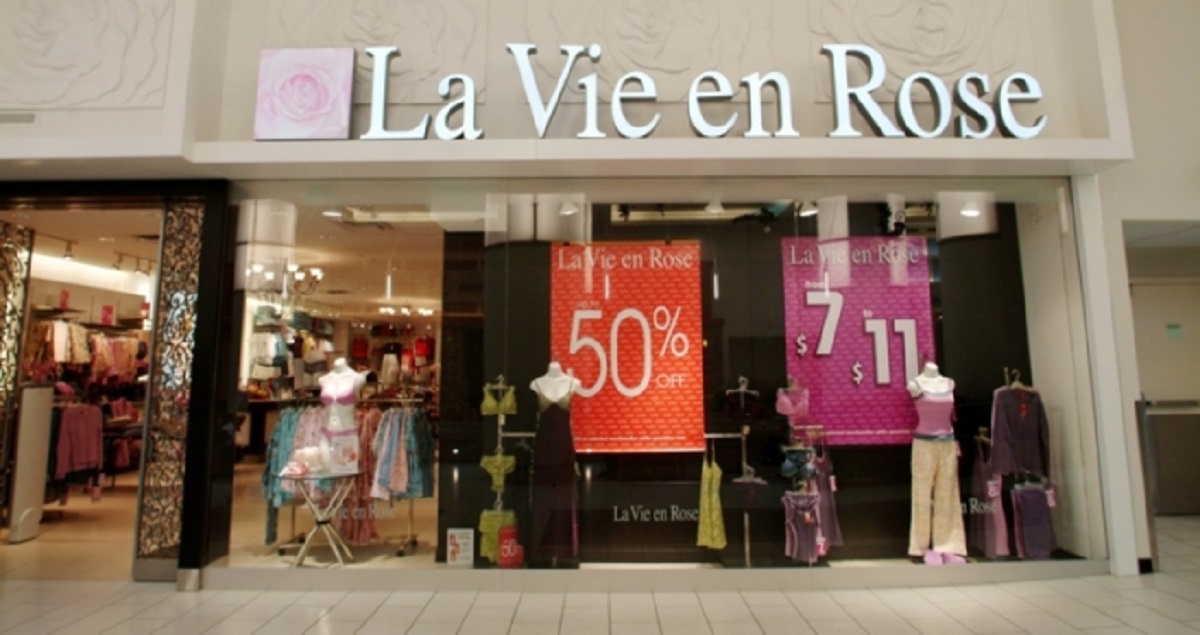 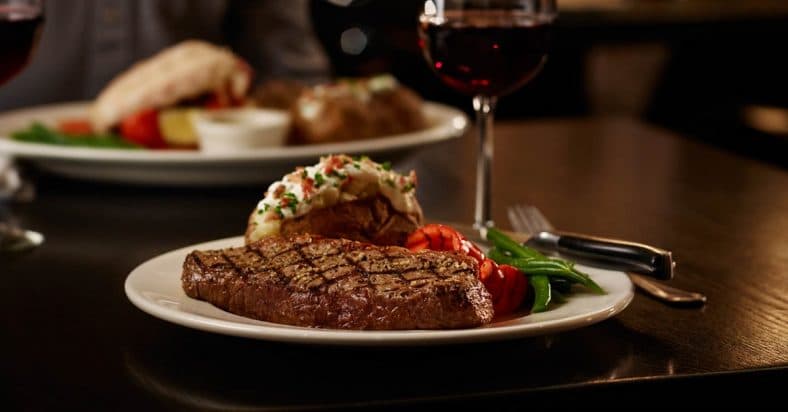 WIN a Gift Card to the Keg Bar & Steakhouse 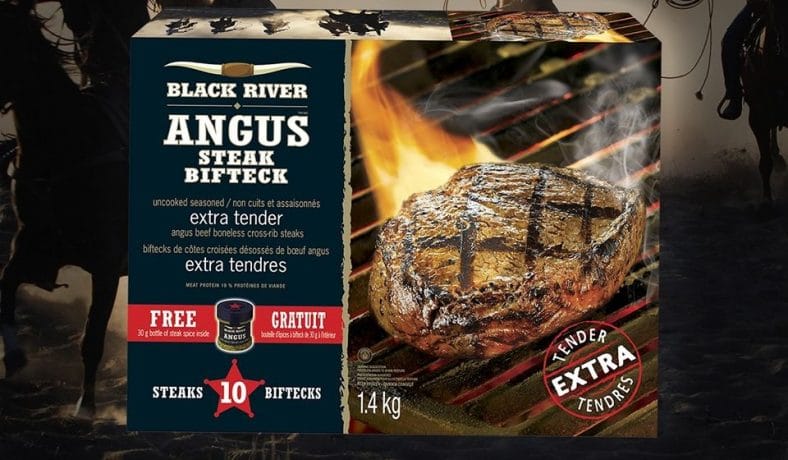 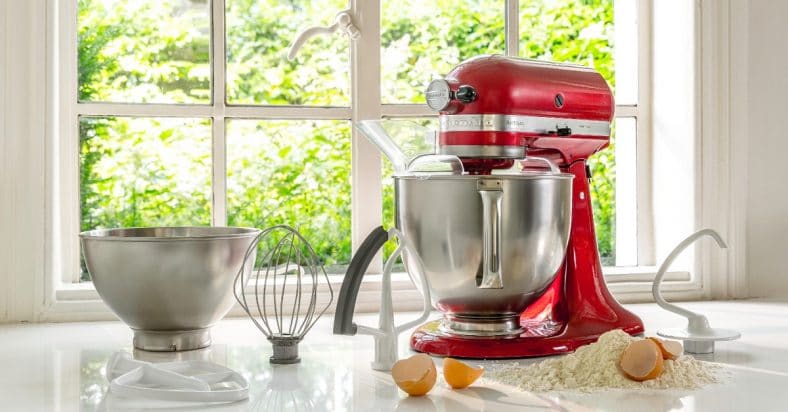 Win a new backpack from Bentley 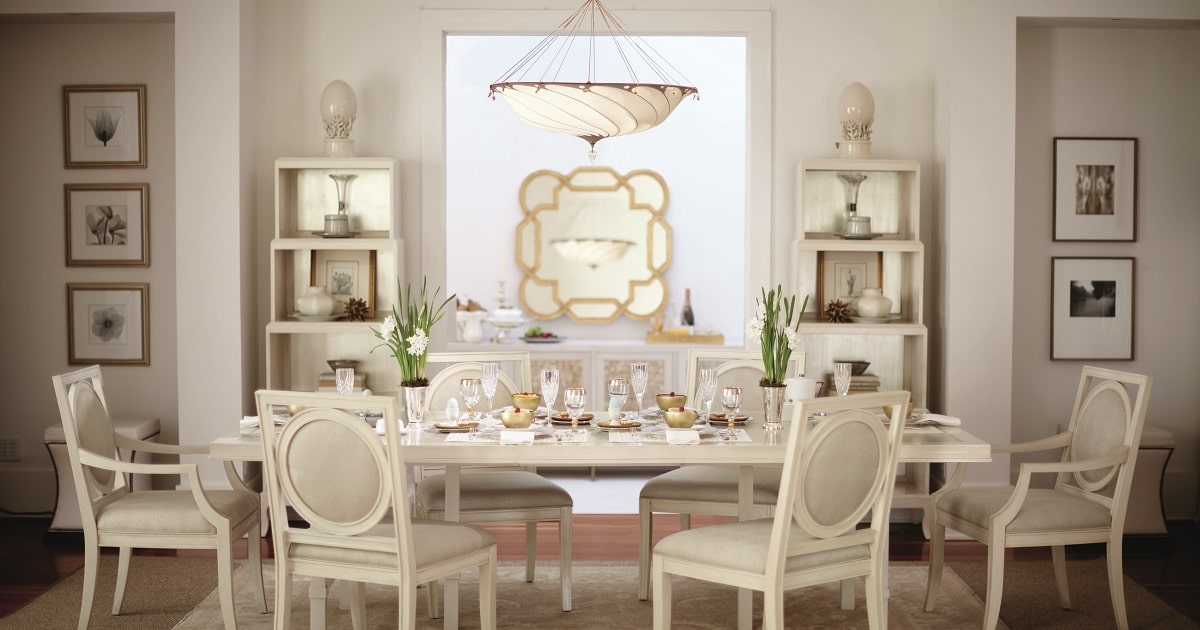 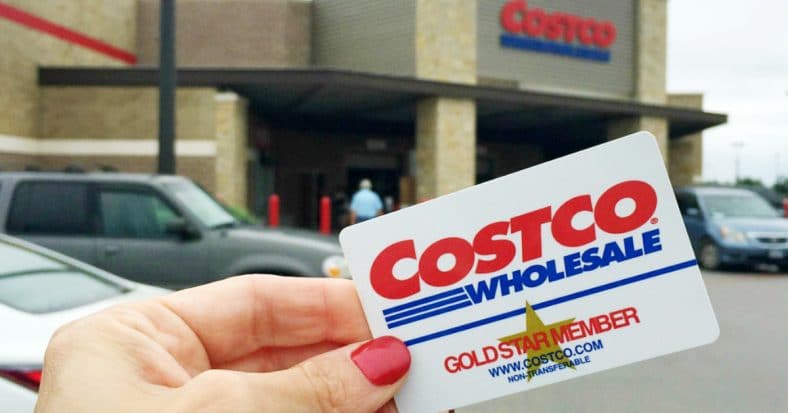