Hurry up to enter the new contest launched by Xbox and run the chance of winning an exclusive Top Gun Console and Controller.

There is one grand prize to win in this giveaway that consists of the following:

Enter the draw today, and you could be the randomly selected Canadian to return home with a new Top Gun Xbox Console and Controller.

Don’t miss out on this chance! Enter the draw today for a chance to be the lucky participant to win an Xbox Serie S Console and Controller from Xbox Canada. To enter the draw, click the “Go to offer” button below to access the competition page, log in to your Twitter account and visit https://www.twitter.com/xbox/ to become a follower of @xbox. Re-tweet their post and include the hashtag #TopGunMaverickXboxSweepstakes.

Good luck to all of you! 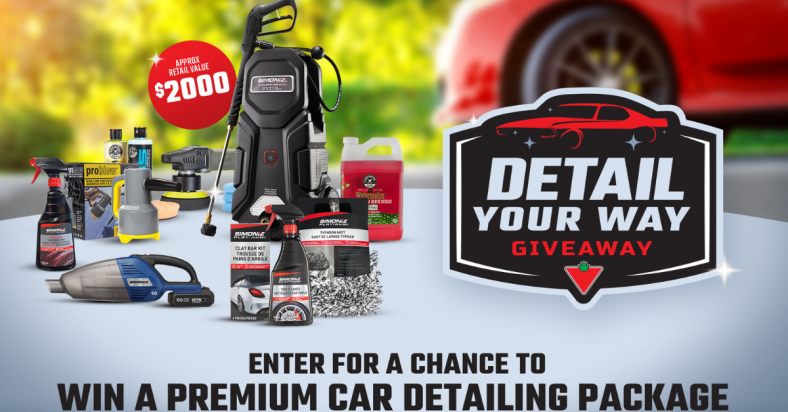 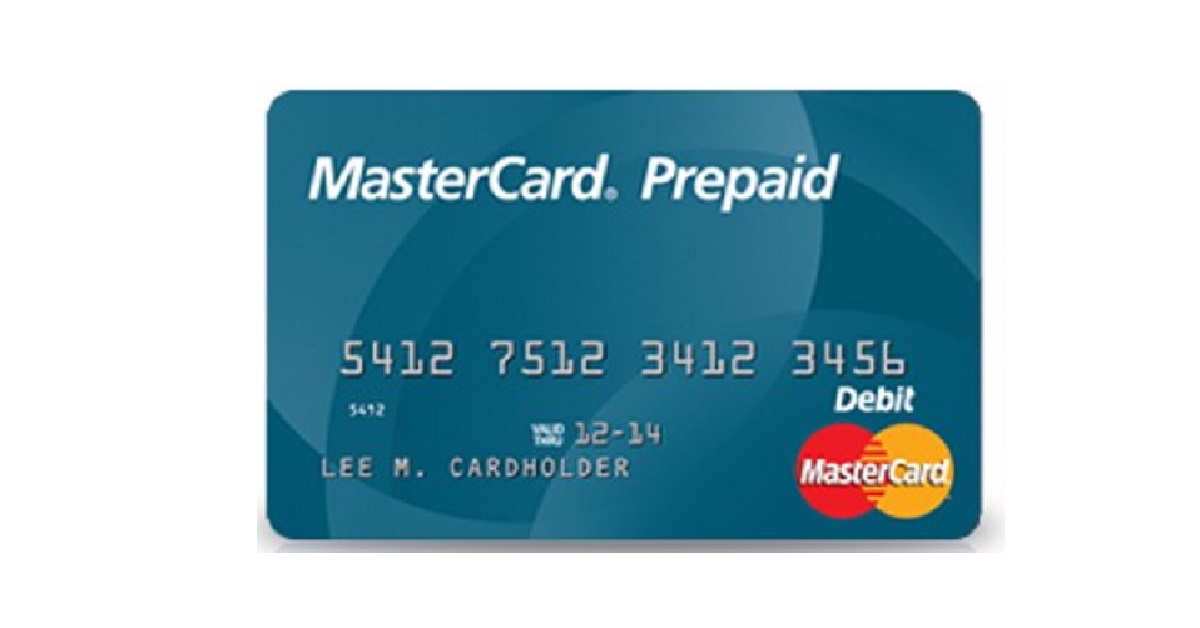 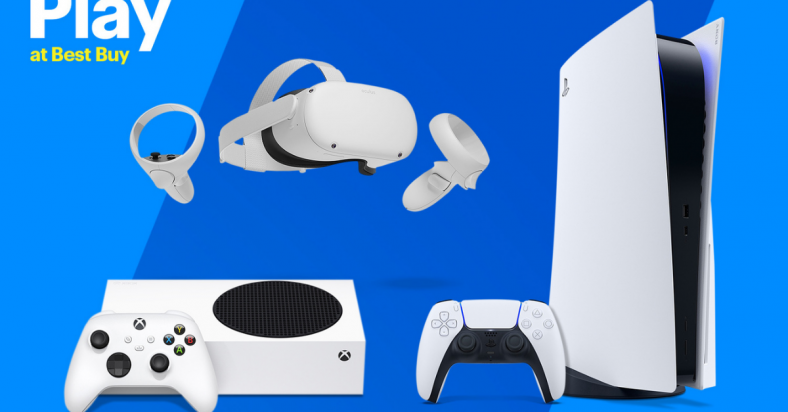 Thanks! Keep an eye out for your daily freebies...

Sampler : free sample of Valentino New Born in Roma Coral Fantasy For Her

Get McCain Breakfast Pockets for FREE