Hello, Gamers! We have some GREAT news for you guys!

Xbox is hosting two fabulous contests for you!

By taking part, you may have the chance to win two amazing prizes offered by Xbox.

The first prize offered by Xbox includes the following gifts:

If you want to participate and win a PacMan artwork Xbox Series S. Hit the following button:

Win an Xbox Series S House Of The Dragon

The second $499.00 prize offered by Xbox includes the following gifts:

If you want to check the official contest’s post to win this fabulous Xbox Series S House Of the Dragon, press the following button:

Win an Xbox Series S House Of The Dragon Console

You have until October 26th, 2022 to enter the draw and win an Xbox Series S House Of Dragon

How to Win a custom-designed Xbox Series S

To participate and win the TWO prizes offered, all you need to do is to:

Please note that the Xbox contests are open to all participants that have reached the age of majority (18 years and more)!

Check out the following contests & Double your chances of winning more interesting gifts: 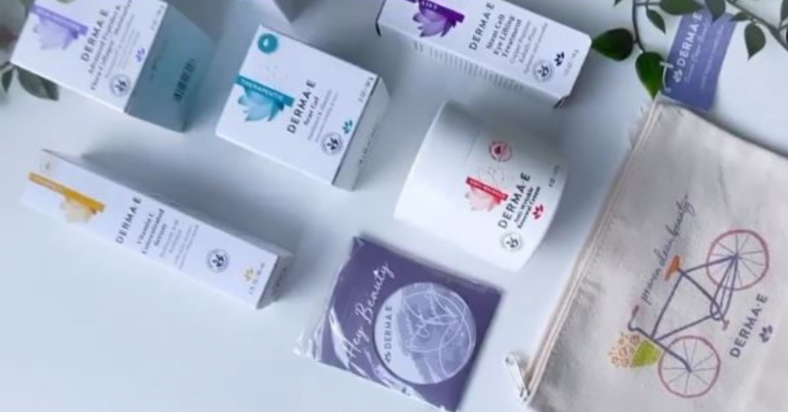 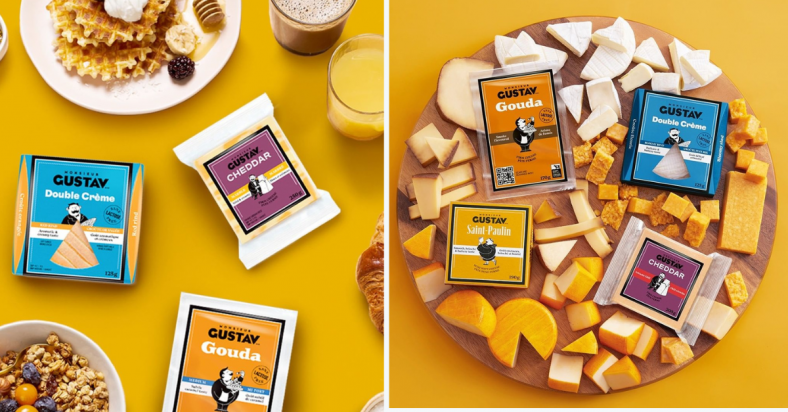 Butterly – Spin Master Toys to Try and Review for Free