7 types of men you should never fall in love with

Both sexes play very specific roles in their own lives and in their partner’s life as well.

On the side of men, they represent fathers, sons, brothers and protectors. It should be noted, however, that it is not always beneficial for a relationship, when a man gets too carried away by the role he is supposed to play, a role that society usually imposes on him. Such excessive behavior can be particularly toxic to a woman.

The dad
Imagine that you are in a relationship with your father. Disgusting, right? This is what happens when you choose to fall in love with “dad”. He will want to limit your liberties as much as possible, even if he says he does it out of love.

While your boyfriend should usually share a romantic love with you, that love is clearly paternal. So, unless you are comfortable going out with someone who reminds you of your father, it would be best if you avoided such a relationship.

The rebel
His tortured and torn soul may seem very appealing at first. His rebellious ideas and unique thoughts can impress you.

However, in reality, beneath all this mystery and stoicism you will see just one more man who, feeling lost, is struggling to find his place in the world.

If you are really serious about building a relationship, make sure the man in question knows where he is going.

You can not afford to go out with someone who, instead of taking responsibility, simply objects and protest against anything and everything.

The fake one
He is the most cunning man you can ever meet. At face value, we could say that this is the man you have been waiting for forever to spend the rest of your days at his side.

Except beneath this glittering appearance, there is a man who puts up a facade. You could go so far as to introduce him to your parents, but once you are alone, he becomes someone else.

He does not really have a personality because he is too busy trying to be what others want him to be.

The hero
Many women have been educated to wait for their handsome knight in a shining armor, the one who will get them out of their distress and helplessness.

That should not be the case at all, women should not wait for “the hero” to grant their wishes.

It is certainly great that you are with a man who helps you and supports you when you stumble.

However, you should not go out with someone who gets the least of your desires before you even lift a finger, because it teaches you to be co-dependent and that’s not what you want.

The slave of the system
It certainly brings a lot of money, but will he be able to bring you something other than that?

Remember that money is not everything in life. You will both be concerned about your latest purchases, but once the material satisfaction disappears, what else will remain of your relationship?

The immature one
This one is still stuck in adolescence, because he decided to never grow up (just like Peter pan). This is the kind of man who spends most of his time playing video games and strolling at home.

He does not understand what it means to be financially responsible or autonomous. He does not get involved as he should in a long-term relationship.

He always goes through life as if he were a child without major responsibilities.

The seduction master
As difficult as it may be to resist the powers of the seductive master, try to do your best to achieve it. If you ever fall in love with him, you will have to be constantly on the brink of a nervous breakdown.

He can not help but seduce all kinds of women. So, unless you’re ready to share your man, go out with someone else.

Avoid putting these 12 aliments in your fridge, they react badly to the cold!

Directly in your Inbox

Free Drink or Snack of your choice from 7-Eleven 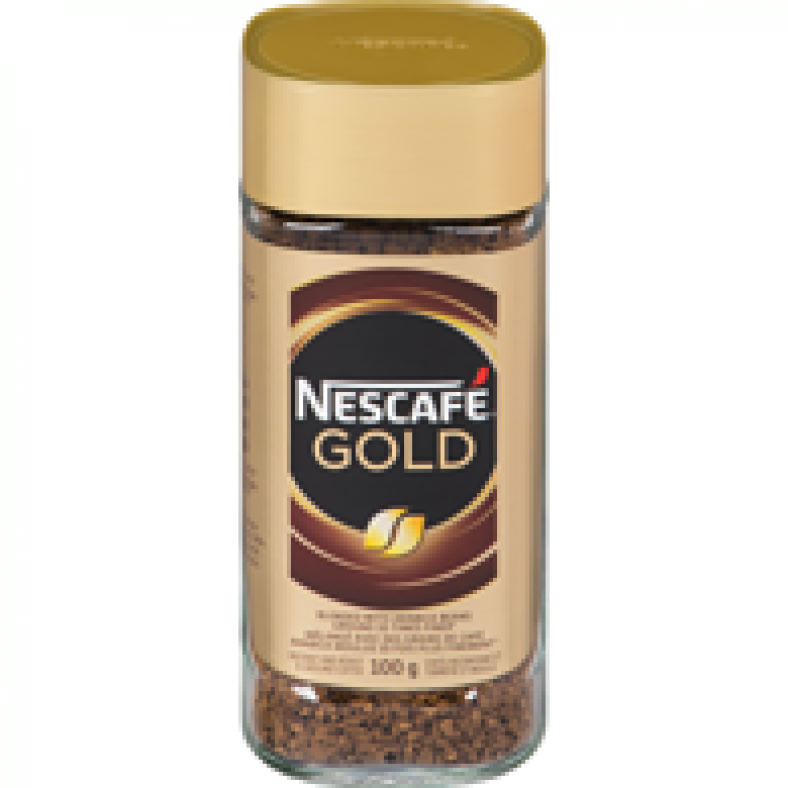 Save $1.00 on Nescafé Gold Instant and Roast & Ground Coffee 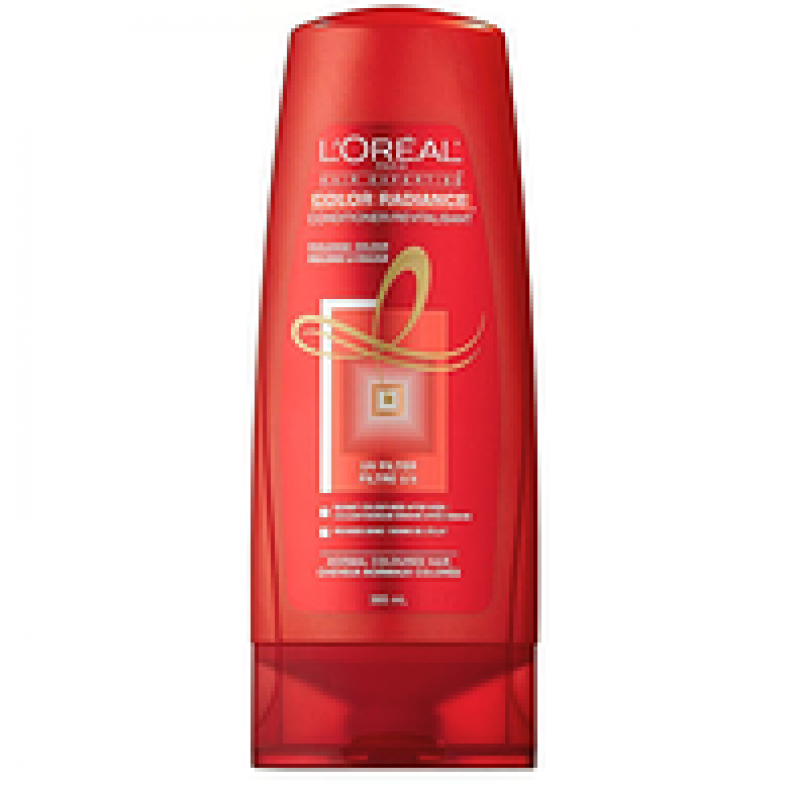 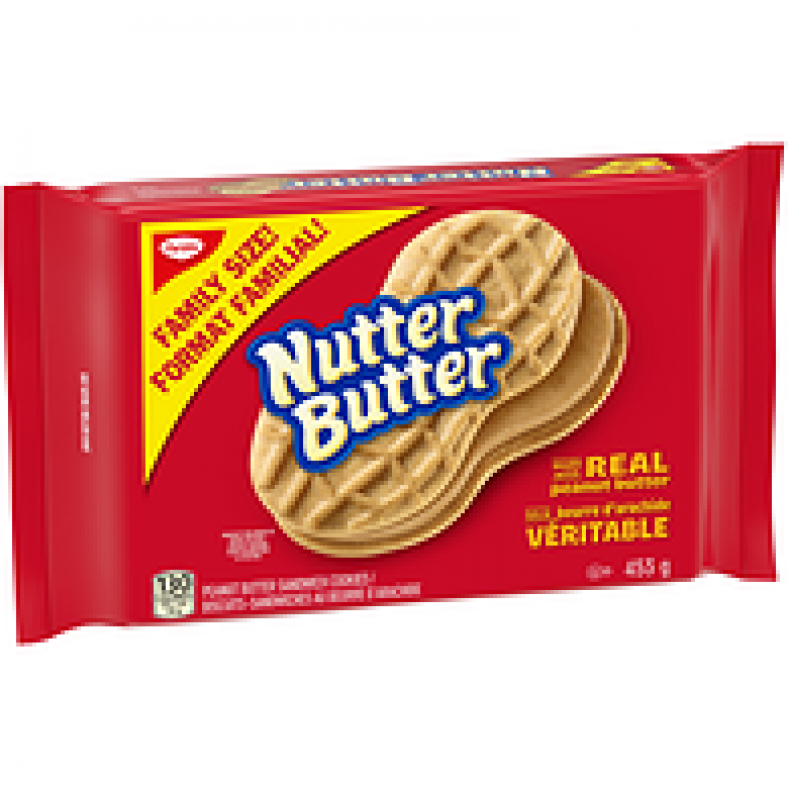 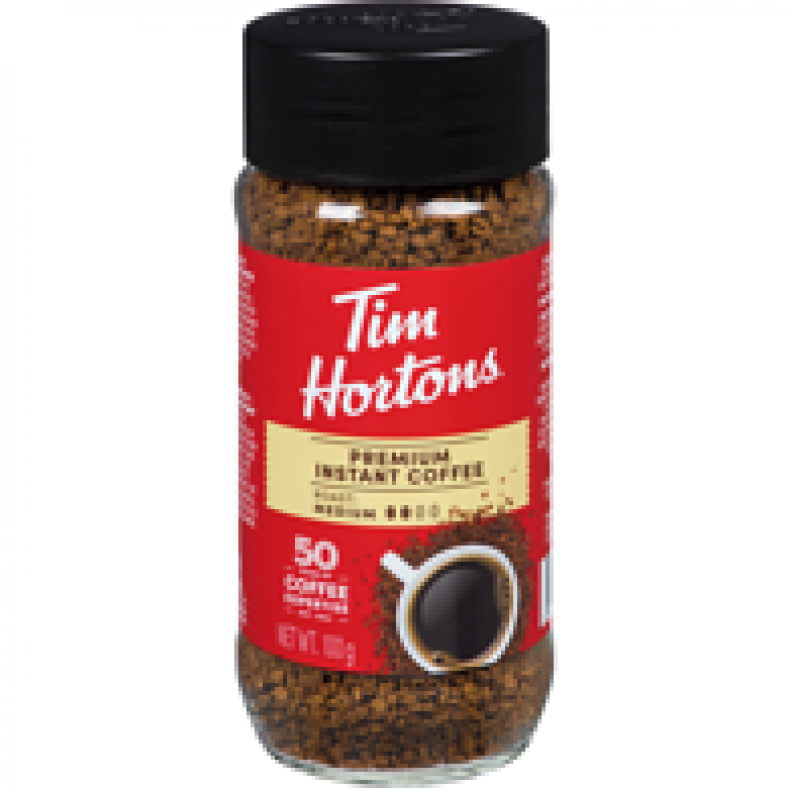 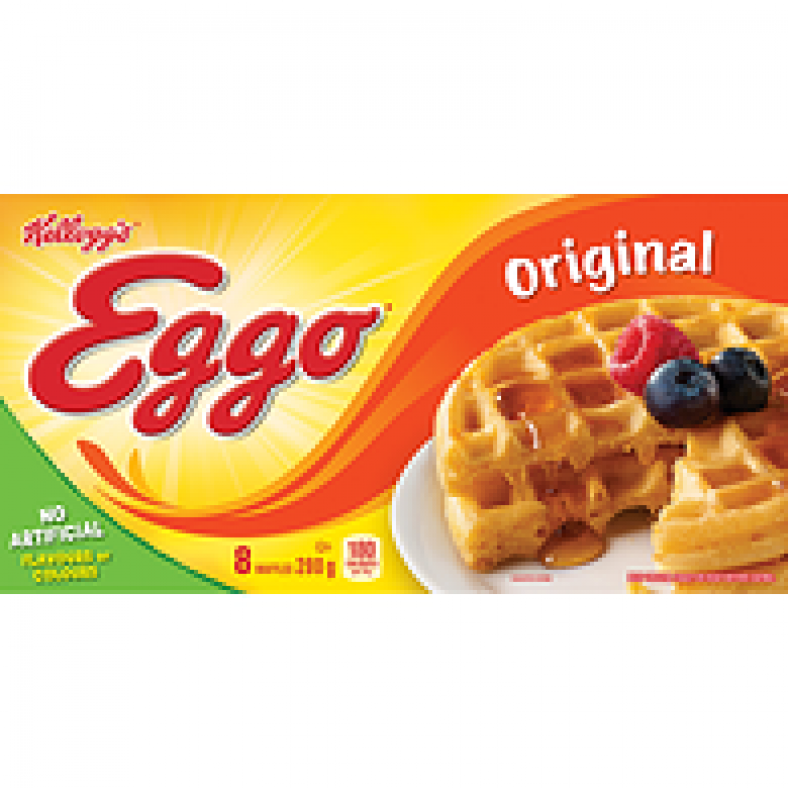 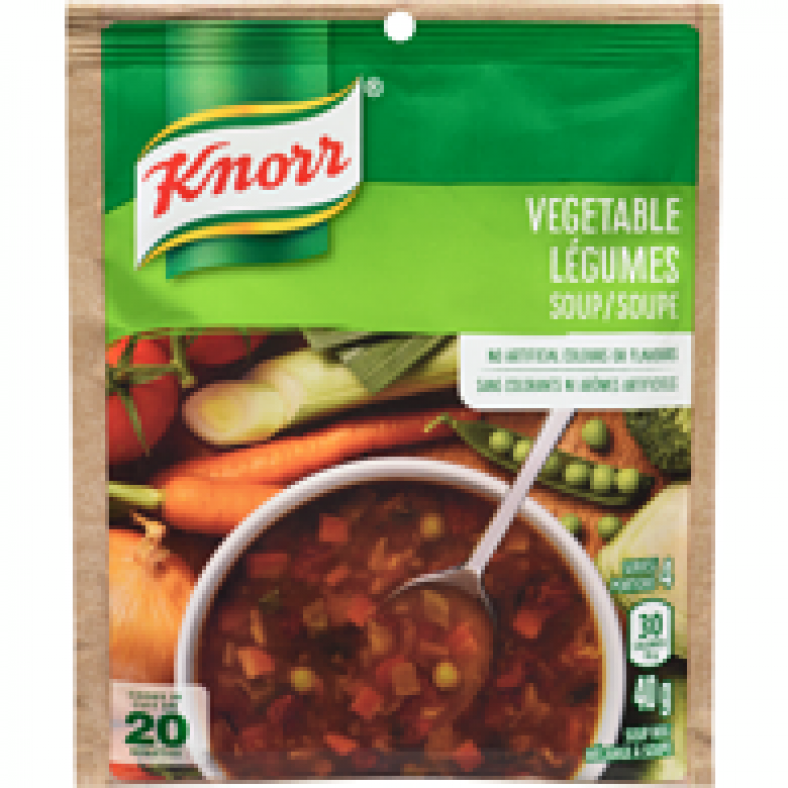 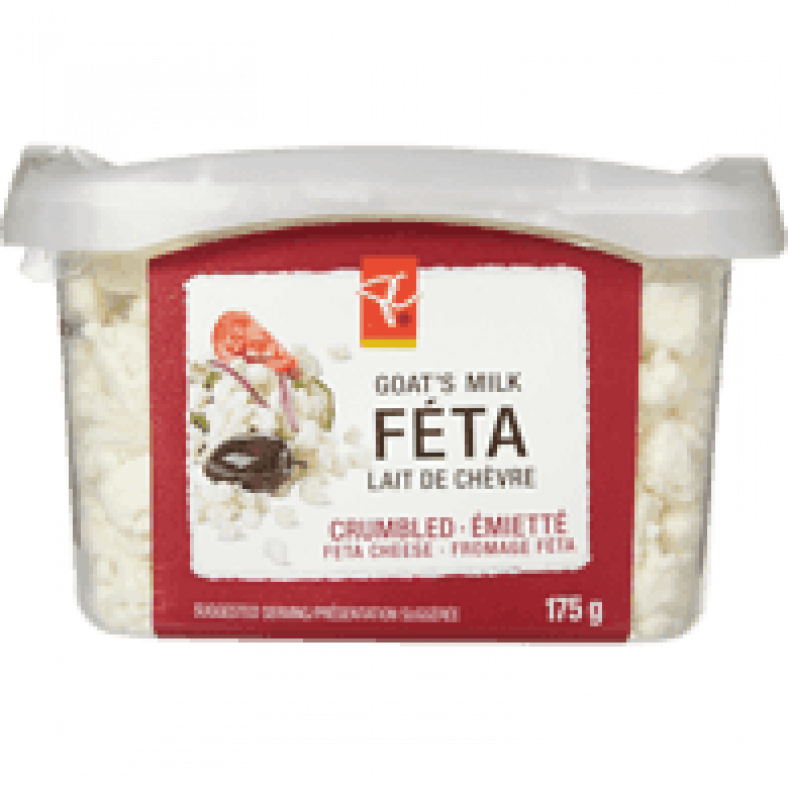 Save up to $1.48 on President’s Choice Crumbled Goat’s Milk Féta Cheese 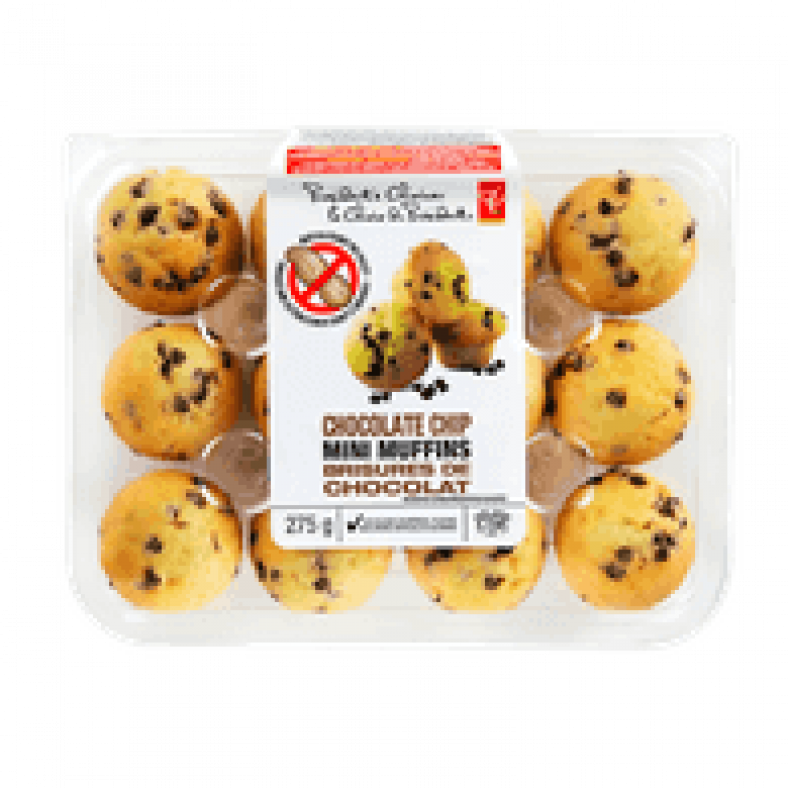 Save up to $2.00 on President’s Choice Mini Muffins 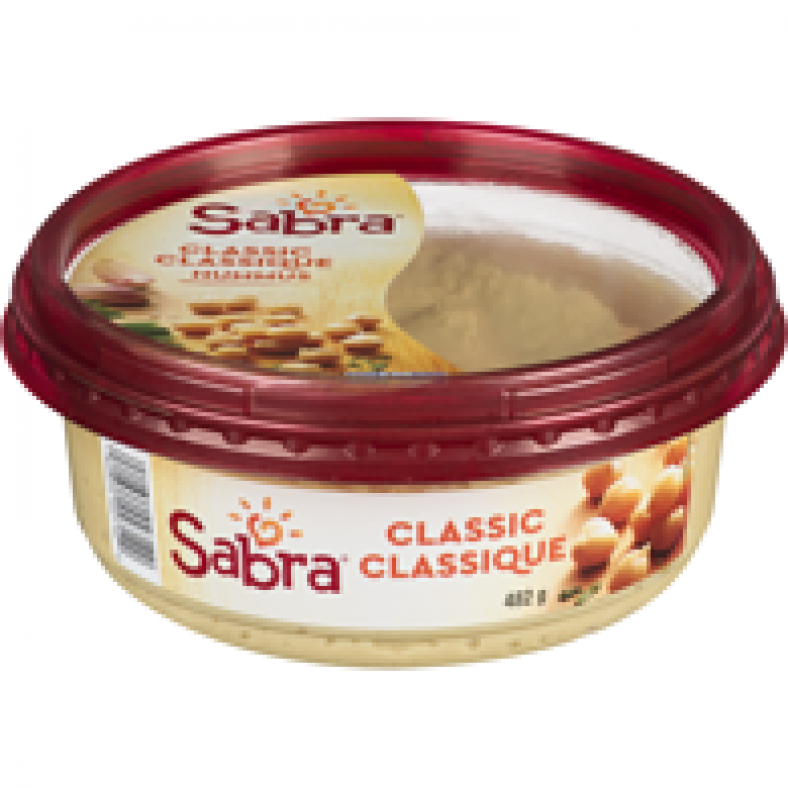 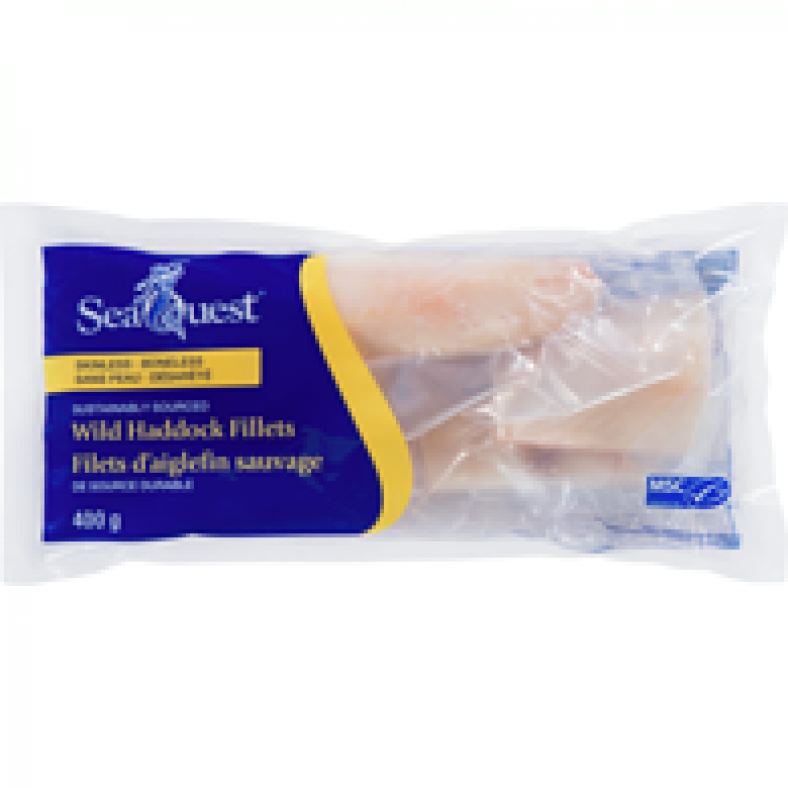 Save up to $2.02 on Seaquest Skinless Boneless Wild Haddock Fillets 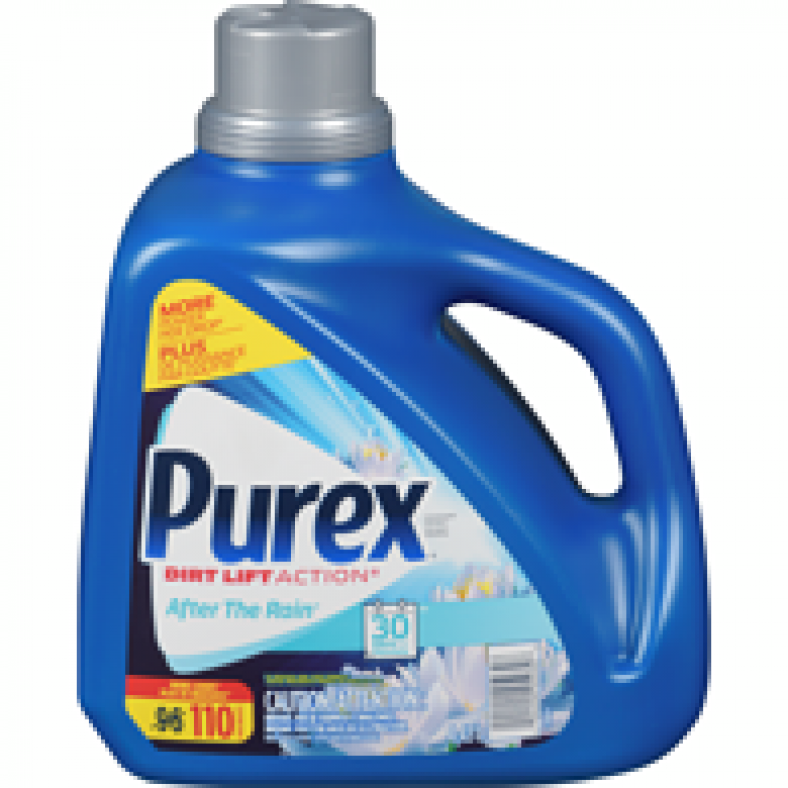 Save on Purex HE Laundry Liquid 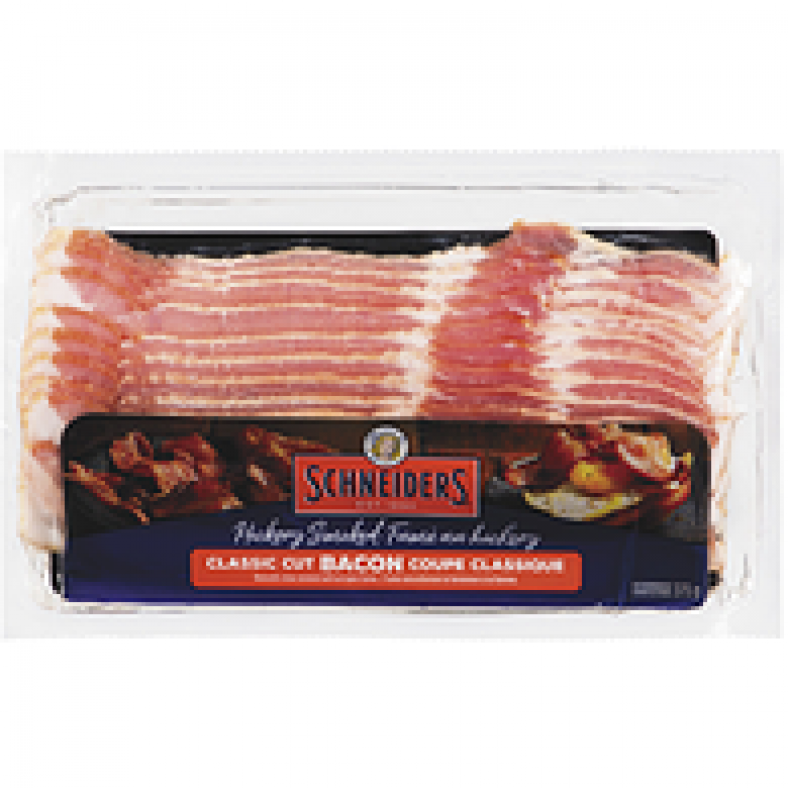 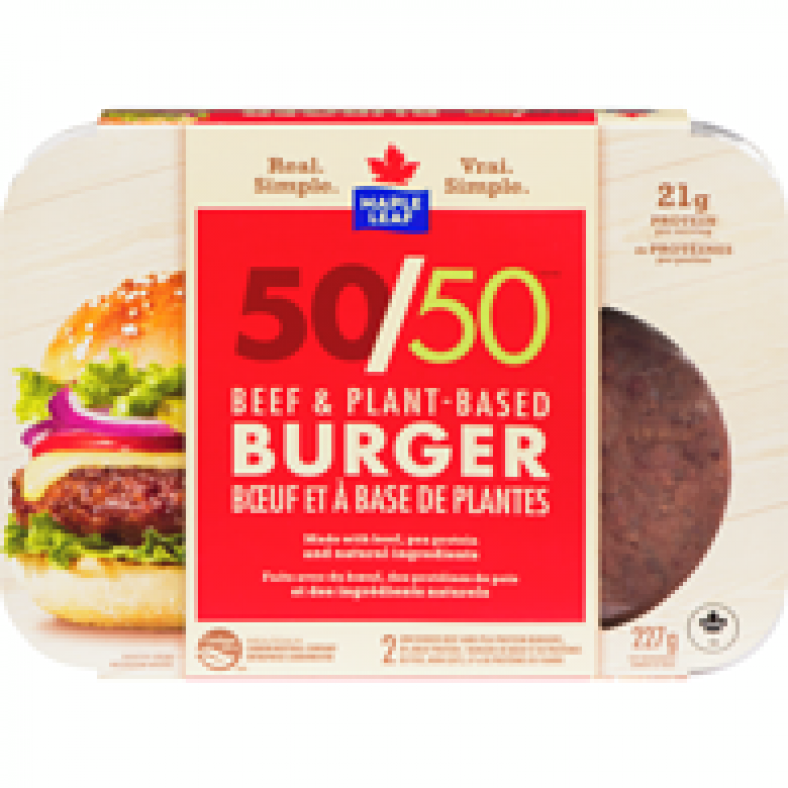 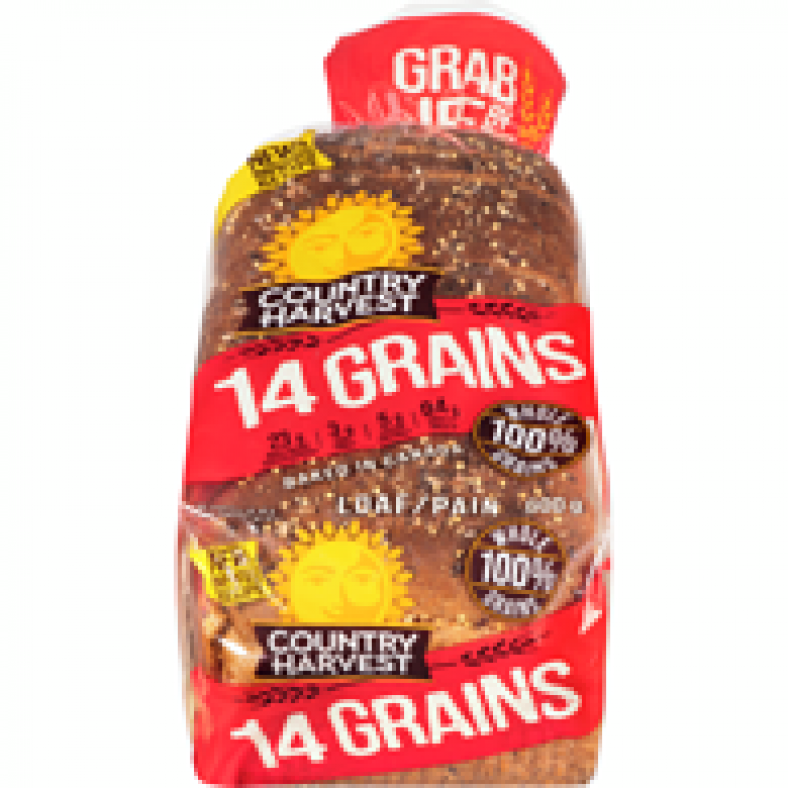 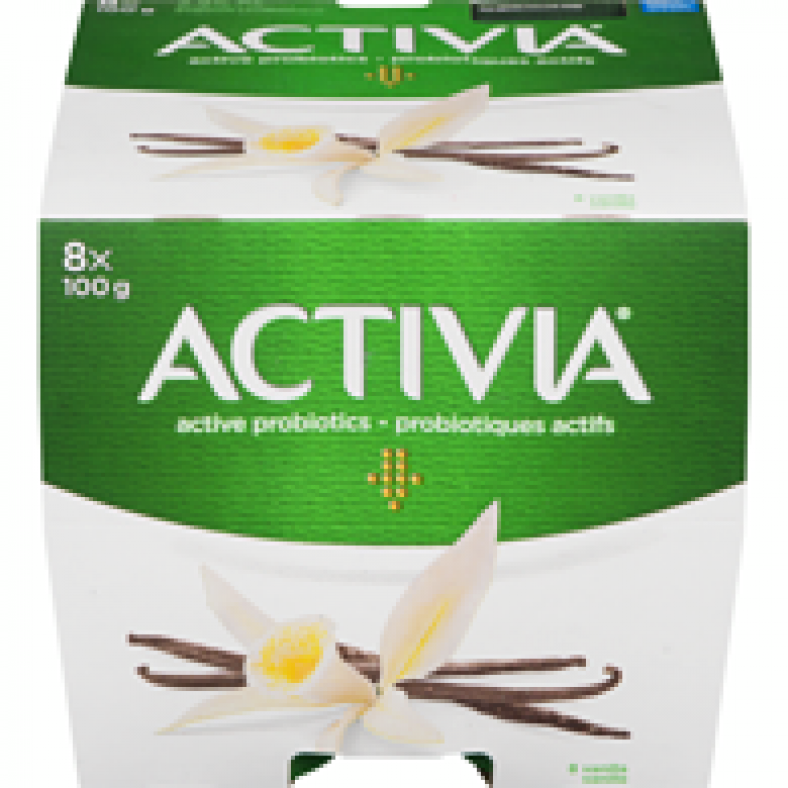 Save $0.14 on Danone Activia Yogurt with Priobiotics Vanilla Flavour, 100g (Pack of 8)